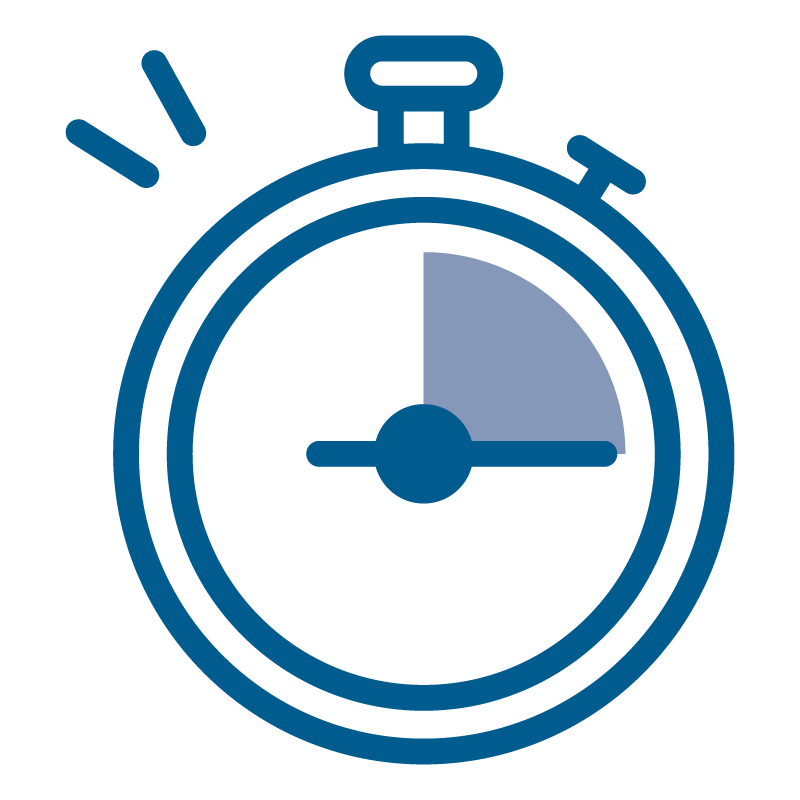 Magwitch Offshore was started as a new division of Magwitch Securities (Pty) Ltd in 2016 taking advantage of a very strong investment team that had been built up over two decades. Magwitch recognised the passive investment void that existed within the South African marketplace due to the dominance of very large active asset managers. With a certainty that the theory behind passive investing will hold up we strove into this void becoming South Africa’s foremost leading exchange traded funds experts.

Processes that were already core to the business were extended to cover the same critical functions on offshore assets with a dedicated focus to diversification and cost reductions Magwitch have built up a product suite of risk managed passive portfolios in all major currencies, catering for the majority of investors needs. 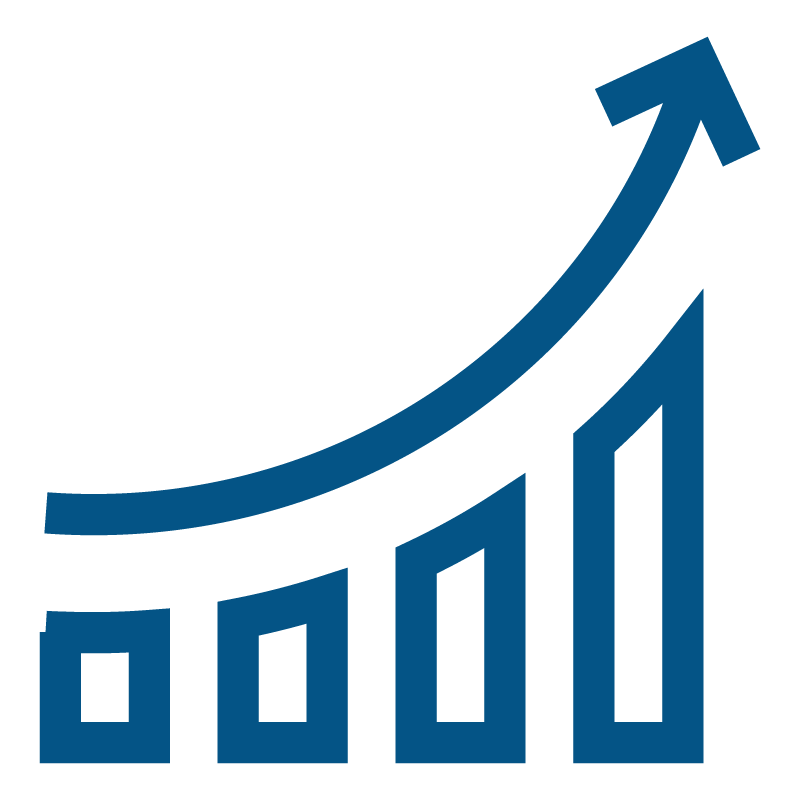 We know that passive investing is the dominant investment style for the vast majority of global investors as evidenced by the flows and the performance statistics. By lending our expertise into this space we feel that investors will have a greater investment choice to achieve their investment objectives.

Magwitch is the holder of a Category II license issued by the Financial Services Board. For offshore investments the Category II license enables Magwitch to perform the role of a Discretionary Investment Manager as well as provide an efficient administration of client’s investment in respect of execution only mandates. 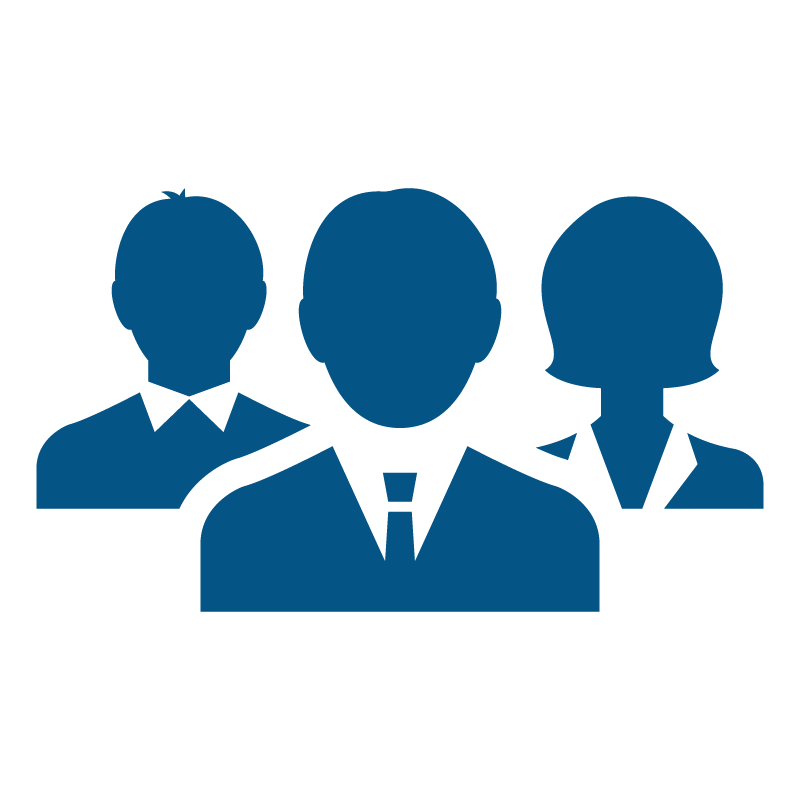 IPassive investing through the use of Exchange Traded Funds is the cheapest method to replicate indices.  When passive investing costs are a critical factor and the Magwitch portfolios are designed to be as cost efficient as possible. The additional transparency of the products means that the client is always well informed and can actively monitor the performance of their portfolios.

Magwitch Offshore utilises an advisor distribution model and our portfolios are available through offshore endowment structures provided by some of the larger Insurers.